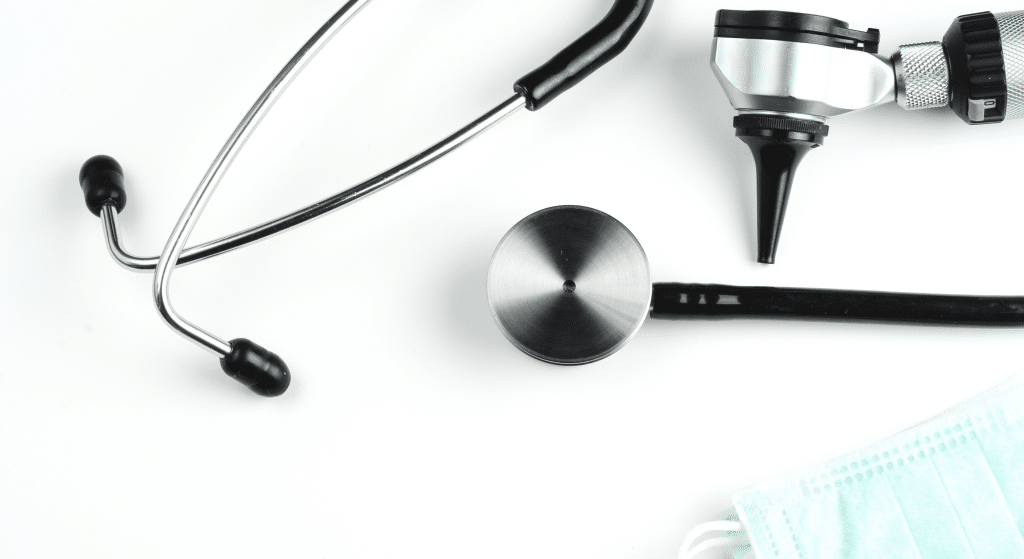 Welcome to Whole-Body Medicine.  We invite you to explore our website and learn about the art of  Naturopathic Medicine.  Through whole-body medicine, attain a higher level of health and wellness through natural healing modalities that work to enhance your bodies own ability to recover, renew, and revitalize.  At our Whole-Body Medical center, we combine natural therapies and the latest in science to support and attain whole-body health.  I encourage you to browse through the various cutting-edge services we have to offer our patients.  You may also be interested in discovering the story behind “Whole-Body Medicine.”

The Story Behind Whole-Body Medicine

If one were to ask me, ‘How did you come to start Whole-Body Medicine and the Breiner Whole-Body Health Center?  I would have to go back many years to when I was a child. It was through me, as an often sick toddler, that my family was introduced to natural medicine.  We began to learn and experience the path that eventually led me to become what I am today.

From Surgery to Homeopathy

It seemed that I was forever stricken with middle ear infections. My parents did what many parents do when their child is sick; they took me to a pediatrician who prescribed continual rounds of antibiotics. I still can remember the late night servings of the ‘pink stuff’  (penicillin). The ear infections, however, were relentless and so the pediatricians and his colleagues determined that I should have tubes surgically placed in my ear drums. My parents were not too keen on the idea. It just so happened that at the time, a friend of my father gave him a book called the Organon of Medicine, by Dr. Samuel Hahnnemann, the founder of homeopathy.

My father, although traditionally trained from dental school, was intrigued and convinced by the logic and scientific principles outlined in this book which is considered to be the authoritative account of homeopathic philosophy.

Getting Better Can be Threatening

The 1970’s were still a time when ‘natural medicine’ was looked upon as absolute voodoo! Questioning your doctor was almost unheard of. Despite threats from the pediatrician to report my mother and father to child services for not agreeing to the surgery to put tubes in my ears, my traditional parents instead brought me to a homeopathic physician.  The homeopathic treatments worked instantly, without trauma or side effects and mercifully brought an end to the damaging cycle of infections.

This was my family’s first departure from the conventional medical model, and ever since they have always been forward-thinking.

A Life Full of Learning

In the years following, my father, Mark A. Breiner, DDS brought me along on many of the seminars he attended. I got to see him learn and explore new frontiers in medicine and dentistry that few have dared traverse. I witnessed patients that were helped where no other relief could be found. I gradually became more educated and developed my philosophy of natural medicine. It is, therefore, safe to say that I have been studying natural medicine my whole life.

Being a Revolutionary in College

During my undergraduate years at Binghamton University, I had the opportunity to do research with one of the professors in the biology department.  He allowed me to try my ideas of using unconventional medical approaches to see if the outcomes of certain experiments could improve.  Low and behold, it paid off! The research team found that my inclusion of certain natural ingredients enhanced the results of the formula they were looking into. For my part, I was thinking with the same out-of-the-box approaches that natural doctor’s need to solve complex health issues all the time.

The Path of the Naturopath

When I finally had to make my decision as to what type of medical school I was going to attend, the choice was obvious.  I needed to go where I would be able to continue my growth in natural medicine and graduate a doctor that would be among peers of a similar mind set. Not one to shy away from a good challenge, I decided to enroll in the inaugural class of the brand new University of Bridgeport College of Naturopathic Medicine in Connecticut. While being in the inaugural class was exciting, and at times a trying experience, after a year and a half I decided to continue my training in Toronto at the Canadian College of Naturopathic Medicine.

Education is Ongoing and into the Future

After five long and arduous years of medical school, my father and I began to plan a long time dream of ours: to open a clinic together.  First, however, my first years as a young physician would be spent exploring new treatments from various luminaries.  I discovered that there were technologies that could help the brain and body recover from illnesses that were always thought incurable.  Therefore, I spent time learning about EEG Neurobiofeedback from the esteemed Dr. Margaret Ayers in California, and Hyperbaric Oxygen Therapy from world-renowned expert Dr. Richard Neubauer.  I also spent time honing my skills in homeopathy and other quantum medicines such as Phototherapy.

The Birth of the Breiner Whole-Body Health Center

With a goal in mind to create one of the most unique clinics in the country, we began to put together the concept for the Breiner Whole-Body Health Center. While state laws do not allow my father and I to go into business as one legal entity, we could still be under this same center with two distinct businesses:  Whole-Body Medicine, and Whole-Body Dentistry. We wanted to create a place where the patient could seek out unique advice and treatments unlike most anywhere else.

As such, my father and I created a clinic where dentist and doctors treat your health concerns through a ‘whole-body’ approach. Our center is a warm and friendly environment that is conducive to promoting a sense of well-being.  Since our inception, the Whole-Body team has continued to grow with the joining of Dr. Elena Sokolova, Dr. David Brady, Dr. David Johnston, colonic therapist, Rose Rees, and Reiki master, John D’Angelo. We hope to continue together, along with our loyal patients, in pushing the frontiers of natural medicine, and bringing the best Whole-Body approach to health and wellness.