10 Steps to a Healthier and Youthful Brain

Posted by admin on Monday, November 23rd, 2020 in Medical, Neuroedge, Newsletters
no Comment. 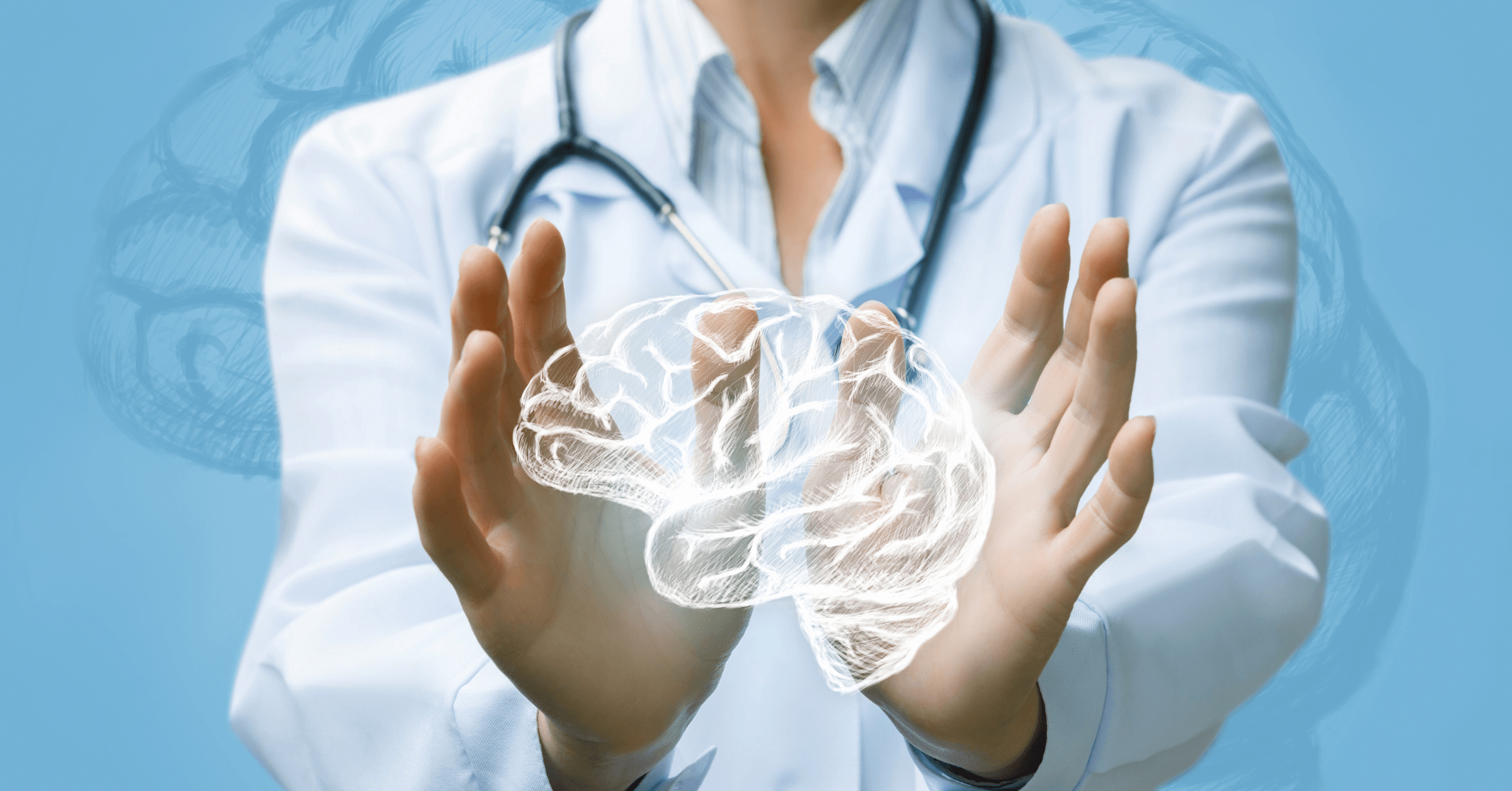 Brain health is an important topic these days. It is estimated that  at least 5 million people have  dementia in the United States; world wide, it is close to 50 million people!  Most adults know someone suffering  from one form or another. The primary type of dementia is Alzheimer’s disease and it is the sixth leading cause of death in the United States. It kills more people than breast and prostate cancer combined.

Between 2000 and  2018, deaths from Alzheimer’s disease increased by 146%! One out of every three seniors dies with Alzheimer’s disease or another type of dementia.  The cost emotionally and medically is staggering. Medically, the cost this  year will be about $300 billion and it  is estimated by the year 2050, it will  be over $1 trillion.

We view dementia as the end stage of  a downhill process that has been progress ing for many years. Obesity, hypertension,  and diabetes are all associated with different types of dementia; these issues need to  be dealt with, preferably at the early stages.  As you can see, approaching dementia  from the holistic point of view could take  many pages. In this article, we would like  to limit our discussion to things that can  help prevent dementia and perhaps miti gate some of the symptoms or signs of the  already manifesting disease.

Ten Steps to a Healthier and Youthful Brain 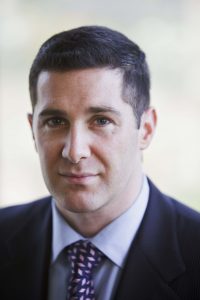 Visit the  Neuroedge Brain Performance Center at  www.wholebodymed.comor to schedule an appointment or consultation, call  203.371.8258 ext. 2.