Posted by admin on Wednesday, April 6th, 2022 in Newsletters
no Comment. 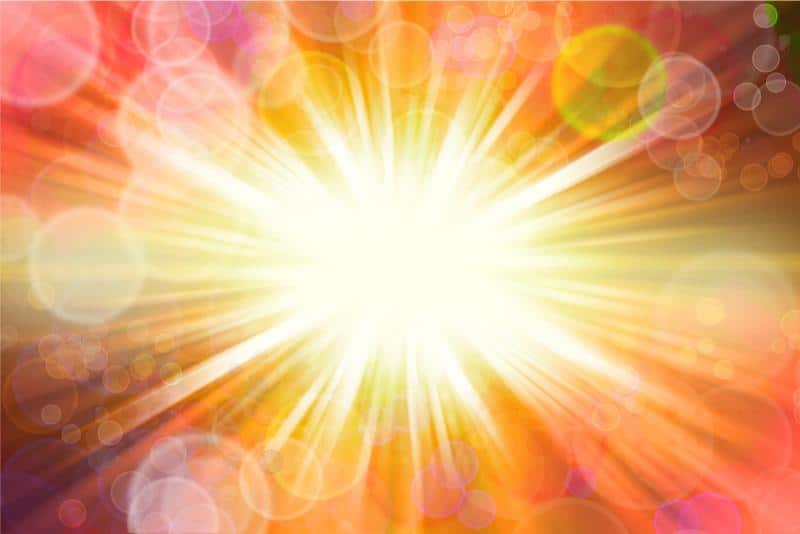 As I sit overlooking the water of a beautiful lake surrounded by the sights and sounds of nature, I hear the refrain “God is Oneness.” In everything and everyone, there is God, and from the animal, vegetable, mineral, or human kingdom, there is oneness. I marvel at the gift given to us with homeopathy, how a homeopathic remedy can unlock that oneness that unites everything at a vibrational level, and how it can have a profound healing effect when given according to homeopathic principles.

In this newsletter, I would like to provide some cases demonstrating how homeopathic remedies from different kingdoms can improve one’s health.

Cassinia, a 55-year-old woman, came to see me because she had tried many things and was not getting better; she was getting worse. On a scale of 1 to 10, with 10 feeling great emotionally and physically and 1 feeling like not getting out of bed, Cassinia was a four. She had never been a 9-10, with her highest consistency number being an 8. Five years ago, she was a 6-7.

Cassinia’s chief complaints were brain fog, low energy, depression, sinus obstruction, and constant lower back pain. Initial EAV (Electrodermal Acupucture According to Voll) testing showed that her mesenchyme was blocked, and she was toxic with heavy metals, pesticides, chemicals, and more. (I find every sick individual is toxic to at least the three listed).

Cassinia had a root canal that bothered her and after watching the documentary Root Cause, she decided to investigate if her root canal was the source of her problems. All these symptoms and more had been present for many years. Combination homeopathics opened her mesenchyme and were used to lower her toxic burden.

Treating the toxic physical layer (see, You Look Like an Egg to Me) allowed the single remedy working at the non-physical level to “communicate better” with her total being.

Using this dual approach of treating at the physical and nonphysical levels, the single correct remedy was able to have a profound impact on healing. Cassinia was given a remedy from the plant kingdom, specifically a nut. Over four months, she had resolution or improvement in many symptoms and reported a 7 level. Extraction of the root canal tooth brought her to an 8-9, and needless to say, Cassini was thrilled.

Sadie, 45 years old, was an 8-9 until an environmental exposure to new carpeting brought her to a 1. Her weight went down from 130 pounds to 97 pounds in a few months. Sadie was reacting to everything. She had various treatments, including mold treatment, and was more or less stabilized at a five unless she reacted to something which then brought her down to a 1 to 2. Her inflammatory markers were high, and Sadie felt “weak, fragile, and emotionally unbalanced.” Her work was mentally taxing, and because she did not have the energy or clarity of thought, Sadie had not worked for over a year. She had no mercury fillings and just one root canal.

I gave Sadie a combination of homeopathic detox remedies for chemicals and solvents and a single remedy derived from the mineral kingdom- a metal. In only four weeks, Sadie was up to a 6-7 and reported: “definitely reacting less and steadily improving.” She also felt less inflamed. Four months after beginning treatment, she is starting to exercise, and she is even lifting weights which she was too weak to do before treatment.

Sadie is a 7-8 and continues to improve.

Julia, 29 years old, has no root canals or mercury fillings; she has seen me since childhood. When she came in for a hygiene visit, she presented with inflamed gums even with excellent home care. However, her chief complaint was skin rashes; various food sensitivities that would exacerbate the rashes and cause intense itching. She would scratch until she bled. She had mental fogginess and lately had been irritable, even losing her temper, and she had lots of anxiety and felt overwhelmed. Her menses were very painful and heavy and would occur every 24 to 35 days. She rated herself a 6. Julia’s toxicity level was low, so a single homeopathic remedy was the only treatment. In this case; the remedy was from the fish kingdom – the cuttlefish. Over the next four months, Julia’s food sensitivities disappeared along with her rashes. Her menses came every 28 days with very mild cramping. Her anxiety improved dramatically, and she felt great. Her inflamed gums became normal. Julia now says that she is a 9.

Steve, 46 years old, presented with a mouthful of mercury fillings. He complained about low energy, low libido, and lack of motivation causing his business to suffer. He had chronic sinus problems, and his joints ached and were very stiff upon awakening. He frequently had heart palpitations even though all tests were negative. He didn’t exercise, and he was a couch potato, something very different from when he was in his 20s. He felt he was a 4. Energetic testing showed Steve was toxic.

He was started on combination homeopathics to remove pesticides and a single homeopathic remedy. After the first month, he felt a little better. At that point I removed his mercury fillings. The following month, Steve thought he was a 6. Continuing homeopathic treatment for the physical and nonphysical levels, Steve continued to improve. He began to exercise; he felt his sinuses were 90% better, his joints didn’t hurt, his business was better, his heart palpitations were gone, and his girlfriend was happier! Steve felt he was a 9. His remedy was derived from the reptile kingdom – a snake remedy.

As we can see from the above cases, various remedies from different kingdoms can help patients. However, in reality, were they different?

When we drill down (no pun intended) deeper and deeper, we realize we have reached the essence of each individual, which is at the level of the oneness of the universe, to that level of holiness that connects everything.